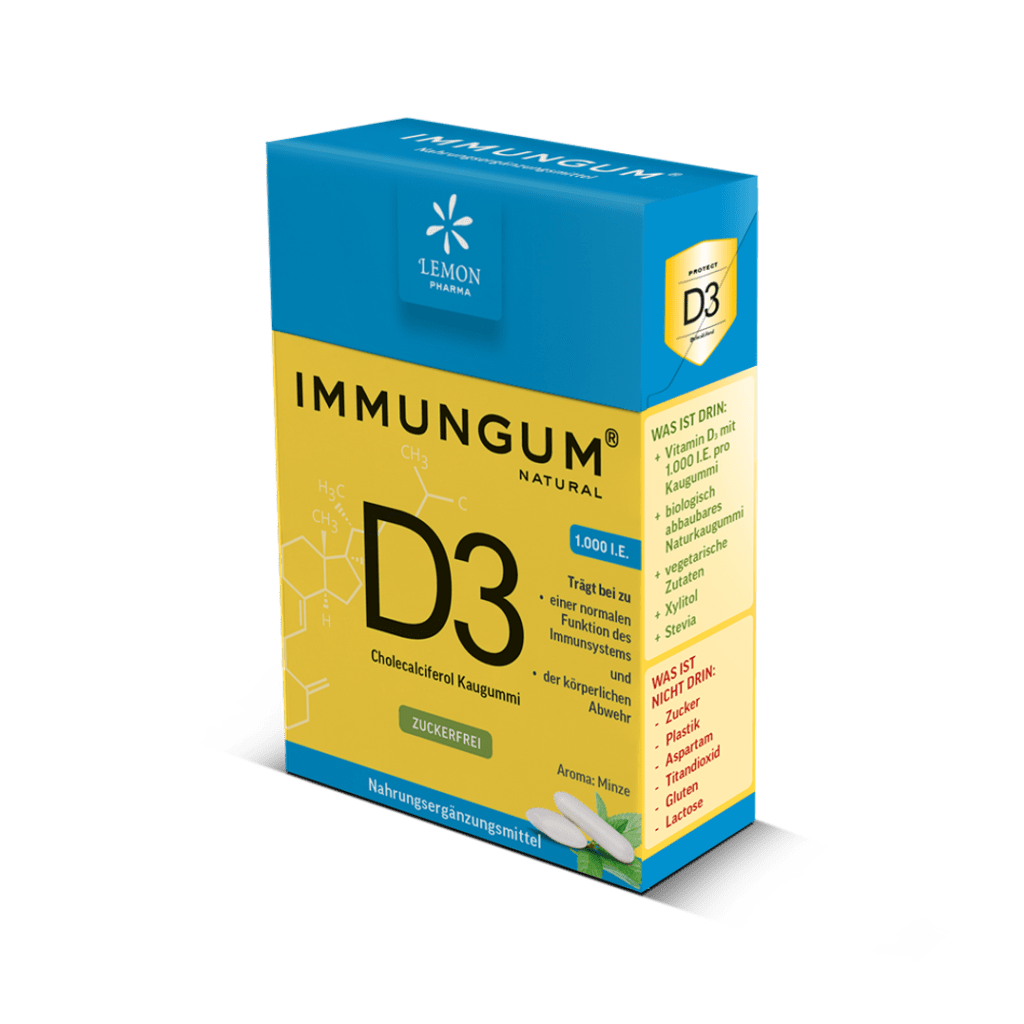 Our immune system consists of an interplay between certain cells, signaling substances and tissues. Along with the nervous system, it is one of the most complex systems in the human body. The defense against pathogens takes place at different levels Certain pathogens are already „intercepted“ in the mouth by saliva and the mucous membranes. One of the the most important vitamins for a successful reaction of the immune system is VITAMIN D3.

The European Food Safety Authority (EFSA) considers a number of health claims from vitamin D3 to be secure. The following is essential for the IMMUNGUM® product:

IMMUNGUM benefit N°1: vitamin D3 is administered sublingually and absorbed by the oral mucosa and not over the intestines. Vitamin D3 reaches the bloodstream directly through the ventral surface of the tongue and the base of the mouth:

Another novelty is the use of 100% biodegradable gum. Unlike other chewing gums, IMMUNGUM does not contain plastics, but an organic gum base, which is 100% biodegradable. It is harvested from the sapodilla and is sweetened and flavored with xylitol and stevia. The tree grows in the tropics of Central America, where the sap is harvested using sustainable methods. Tree populations are protected because they make an important contribution to climate protection as CO2 stores.

The occurrence of vitamin D3 in nature is very limited. Cow’s milk and breast milk contain less than 5 I.U. (International Units) per 100 ml. However, in addition to vitamin D3, active vitamin D metabolites are also present in very low concentrations.

However, vitamin D3 holds a special position among the vitamins, as it is both supplied through the diet and formed by humans themselves through UVB light exposure (sunlight). The intake via the diet with the usual foods is often not sufficient to ensure a desired supply of vitamin D3. Only frequent sun exposure can achieve the desired supply without taking a vitamin D product. However, vitamin D synthesis in the skin is determined by geographical, climatic and cultural factors. These include, for example, latitude, season, time of day, sunshine duration and clothing, as well as the length of time spent outdoors. Other influencing factors include the use of sunscreens, the pigmentation of the skin and the thickness of the skin, which decreases with age.

In the summer months, however, it is possible to achieve the desired vitamin D intake through endogenous synthesis. In Germany, however, the UVB index falls below 3 for about 6 months of the year and thus sufficient vitamin D synthesis is not guaranteed.

The contribution of endogenous synthesis of vitamin D3 supply by UVB light exposure when spending time outdoors needs to be investigated in more detail in the future. On the one hand, UVB exposure is necessary for vitamin D synthesis; on the other hand, UV exposure increases the risk of skin cancer, especially in our modern times. In addition, the increased use of sunscreens has been advised for some years. However, it should be noted here that the use of day creams with a sun protection factor and the use of sunscreens significantly reduce vitamin D synthesis in the skin.

However, a lack of vitamin D supply can cause health problems for humans. These possible risks are described in detail in the literature. Therefore, especially for older people (older than 60), a balanced supply of vitamin D3 is also recommended in the winter half-year via appropriate dietary supplements or via medicines.

The German Society for Nutrition recommends 20 µg vitamin D3/tgl for children from 1 year of age, adults, pregnant and breastfeeding women with a lack of endogenous synthesis.

There are only a few foods, mostly of animal origin, that contain vitamin D in significant amounts. These include in particular fatty fish (e.g. salmon, herring, mackerel) and, to a much lesser extent, liver, margarine (enriched with vitamin D), egg yolk and some edible mushrooms. Only 2 to 4 micrograms of vitamin D per day are supplied through the diet with the usual foods.
Vitamin D content of some common foods (according to Souci/Fachmann/Kraut, 2008)
Yet, large-scale studies have shown that it is only possible to a very limited extent to meet the demand for vitamin D through the diet.

The largest amount of vitamin D is taken in through fish (approx. 33 %) and fish products (approx. 15 %). About 10 % each of the vitamin D intake comes from fats, eggs and milk/cheese (Max Rubner Institute 2008).

In children and adolescents, the median intake is even lower: according to the EsKiMo study (nutrition module of the KiGGS study), 6- to 11-year-old boys consume 1.4 μg and girls of the same age 1.3 μg of vitamin D per day. Boys aged 12 to 17 have a median vitamin D intake of 2.2 μg and girls in this age group have an intake of 1.7 μg vitamin D per day (Mensink et al. 2009).

Consequently, the median vitamin D intake of 65-80 year old seniors reaches only about a quarter of the recommendation. However, adolescents and young adults aged 14-24 are also conspicuous for their low median vitamin D intake compared to the reference values. A total of 82 % of men and 91 % of women do not reach the recommended daily vitamin D intake. The proportions are highest among adolescents and young adults (>86 % for men, >96 % for women) and seniors (94 % for men and 97 % for women).

The first signs of a vitamin D 3 deficiency can be associated with an increased susceptibility to infections, especially in the winter months.

As early as 2002, the Scientific Committee on Food (SCF) defined a Tolerable Upper Intake Level (UL value) of vitamin D as follows:

+This value also applies to pregnant and breastfeeding women.

The “Reference Values for Nutrient Intake 2008” already state: “A daily vitamin D intake of up to 50 µg can be considered safe for adults”.

Based on these findings, the German Nutrition Society (DGE), together with the Austrian and Swiss Societies (DACH), established new vitamin D3 supplementation recommendations for vitamin D3 back in 2012.

In this regard, the summary statement reads:

The majority of the working group members come to the following conclusion: For older people (≥ 65 years), a daily intake of at least 800 IU (20 μg) of vitamin D should be recommended

Instead of daily supplementation with vitamin D, the dosage for the whole week or month can also be consumed once a week or once a month.

Intoxications could not be proven even with daily intakes of up to 100 μg. However, at intakes of more than 100 μg per day, an increase of the calcium concentration in the plasma may occur in isolated cases despite an increased excretion of calcium in the urine.

In infants, daily amounts of more than 25 μg of vitamin D must not be given without a targeted indication and regular monitoring of the calcium concentration in the plasma and calcium excretion via the urine. The EFSA assesses a daily vitamin D intake of up to 50 μg for adults as safe. The US Institute of Medicine has set the tolerable upper limit for daily vitamin D intake at 100 μg.

5. Summary assessment of the marketability of vitamin D

Numerous studies show that an adequate vitamin D supply can be provided by a lower daily dosage or in a higher dosage 1x weekly or even 1x monthly.

Physiologically, there are no significant differences.

As early as 2012, the EFSA specified a Tolerable Upper Intake Level (UL value) of 100 µg/day for vitamin D3, i.e. a total daily intake at this level is still considered safe from a nutritional-physiological point of view.

The current intake recommendations in the DACH reference values are stated as 20 µg/day corresponding to 800 I.U.

The substantiated statements on vitamin D3 are listed in Regulation No. 432/2012/EU:

WHAT IS IN IT

WHAT IS NOT IN IT 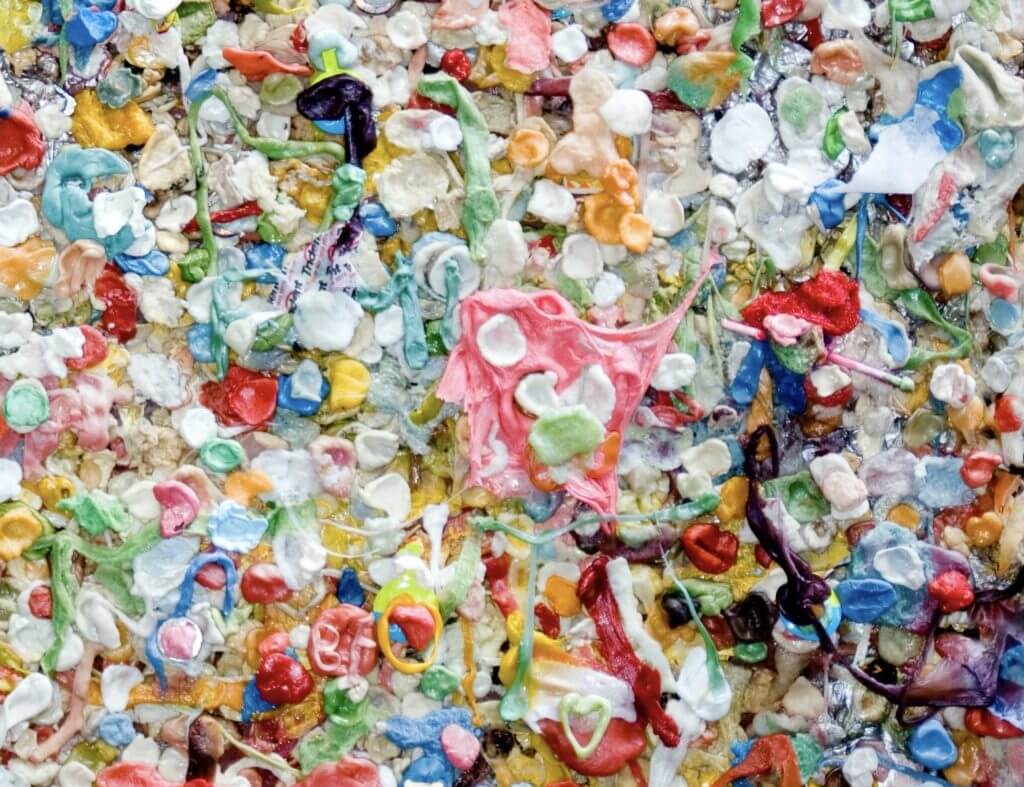 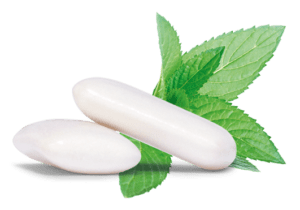 IMMUNGUM® with Chicle gum base

Note:
Do not exceed the recommended daily intake. Food supplements are not a substitute for a balanced diet and a healthy lifestyle. Keep out of reach of children. Store in a dry place and away from light, at a temperature below 25°C.
Contents: 20 pieces 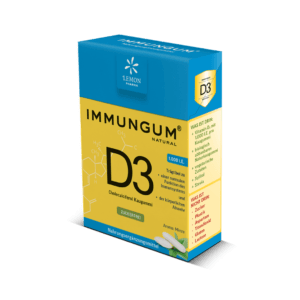 Would you like to know more about these products? Please do not hesitate to contact us!
Send us an email info@lemonpharma.com
or give us a call: +49 211 17904 80 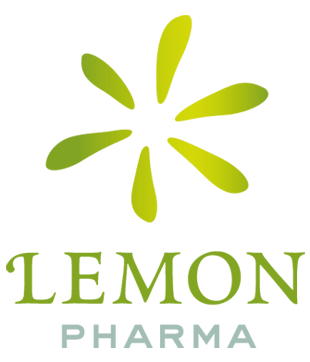 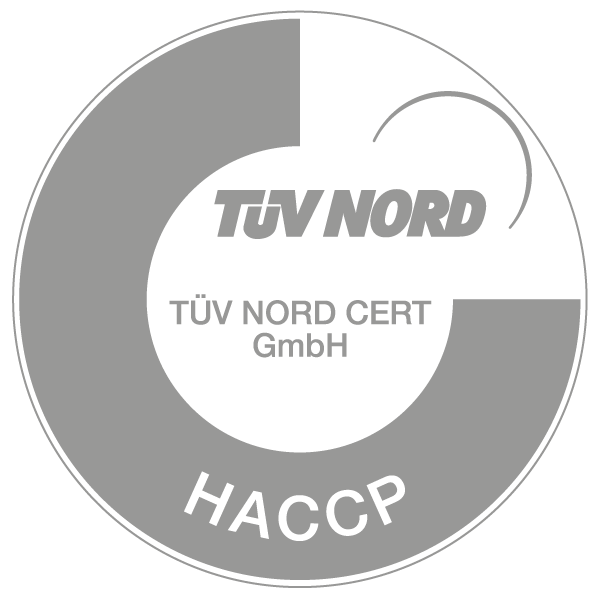 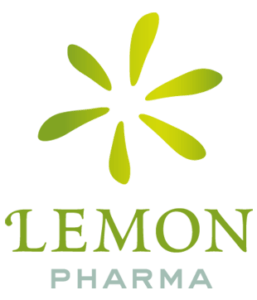